5 Key Ways To Prepare For A Merger And Acquisition Transaction

Advance preparation is key to a successful Merger & Acquisition (M&A) transaction for a seller. M&A transactions can be time consuming and stressful for a company and its management team. The following are some important things a company can do to maximize the likelihood of a successful sale, in connection with the sale of a privately held company.

The selling company should insist that an appropriate Non-Disclosure Agreement (“NDA”) is fully signed early on in any talks with a potential acquirer. The NDA should also attempt to incorporate an employee non-solicitation provision.

The company should consider hiring an investment banker to assist it in the process. Investment bankers can be useful for finding prospective buyers and acting as an intermediary in negotiations. Follow these four tips:

It is imperative that knowledgeable, experienced M&A counsel be hired for the selling company. The lawyer hired should be a full-time M&A lawyer. The company’s existing counsel may not be appropriate for the M&A transaction. 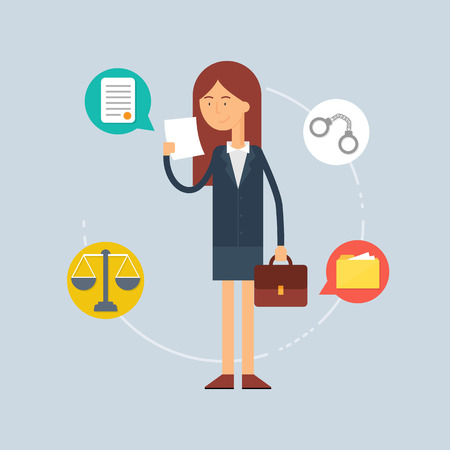 It is usually best that the CEO not negotiate the M&A terms, due to the inherent conflict of interest issues. Any negotiations should typically be undertaken by an M&A Committee of the Board. Ideally, the process will be run as an auction to heighten the likelihood of better terms and price. From the seller’s perspective, it is desirable for the first draft of the merger agreement to be drafted by the seller’s counsel (although many buyers will insist otherwise). 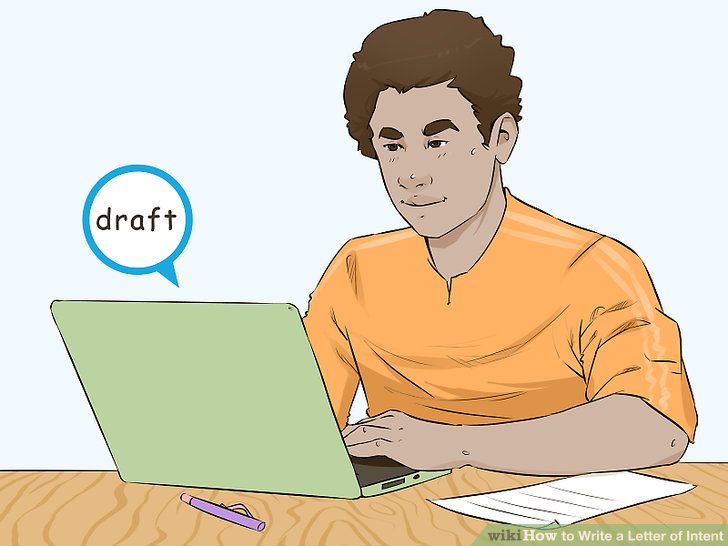