5 graphic design trends that will be huge in 2019

Design helps us understand our world, and trends place us in time. The overarching design trend for 2019? Just like in every other part of life, we seem to be in opposition with ourselves: this year is all about contradictions. Design trends from conflicting eras and opposing ends of the visual spectrum are all vying for attention.

Whether you’re a designer or are working with one, you need to stay on top of the latest graphic design trends. No matter the medium, understanding how styles are changing and evolving keeps your work fresh and resonate with clients. Take a look at our top picks for this year and start imagining how these trends can help inform your style.

Three dimensional works seems to be everywhere right now: entire compositions that have so much depth, you can’t help but reach out and touch them. 3D typography especially feels just about ready to pop. The best part about it is there’s no particular type that works best for this trend: bold, skinny, sans-serif, script, any font can be rendered in 3D.

We’re starting to see the beginnings of a move away from the rigid grid-based designs that have been standard for the past few years. The dominance of Squarespace and Canva and other template-based design sites provided beginners with beautiful websites and graphic products, even if they had no idea what a grid was. Now designers are looking to create products that feel more bespoke and alive.

Because these layouts break free from the rigid and predictable grid, they deliver more kinetic energy and movement. An asymmetrical layout, whether on a design composition, in an app or on a site, demands attention. The user feels an innate curiosity about where the information and graphics might go next, creating a feeling of wonder and interest as they scroll or peruse a design. 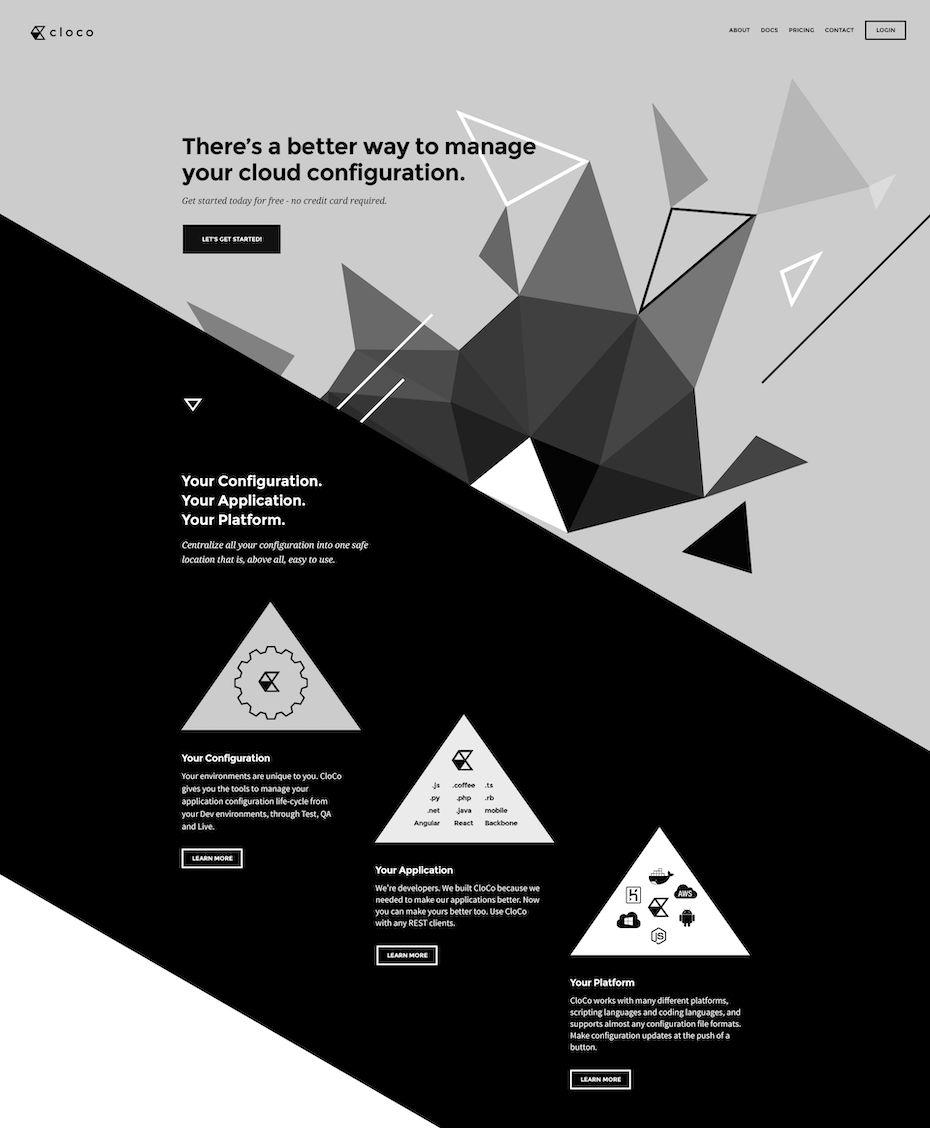 The “modern” design era gets its name from the artistic movement of modernism that began after World War I and continued for nearly a half-century. There are two major styles from this period that are currently experiencing a total renaissance: the highly ornamental and glamorous Art Deco designs of the 1920s and the streamlined organic forms of the Mid-Century Modern period of the 1950s and 60s.

Chalk it up to the nearing centennial of the roaring twenties, but Art Deco-inspired designs are set to blow up in 2019. We’re seeing the trend emerge particularly in logo work. Designers are embracing the complex line-work intense symmetry of the era’s best work, while combining it with sharp metallics that would make Jay Gatsby feel right at home. We’re noticing this influence in typography as well, as sans-serifs get narrower and leggier, like they were pulled from a classic A.M. Cassandre poster design. These designs feel opulent and luxurious—and starkly in contrast to the rustic, country-inspired work that has dominated for the past few years. 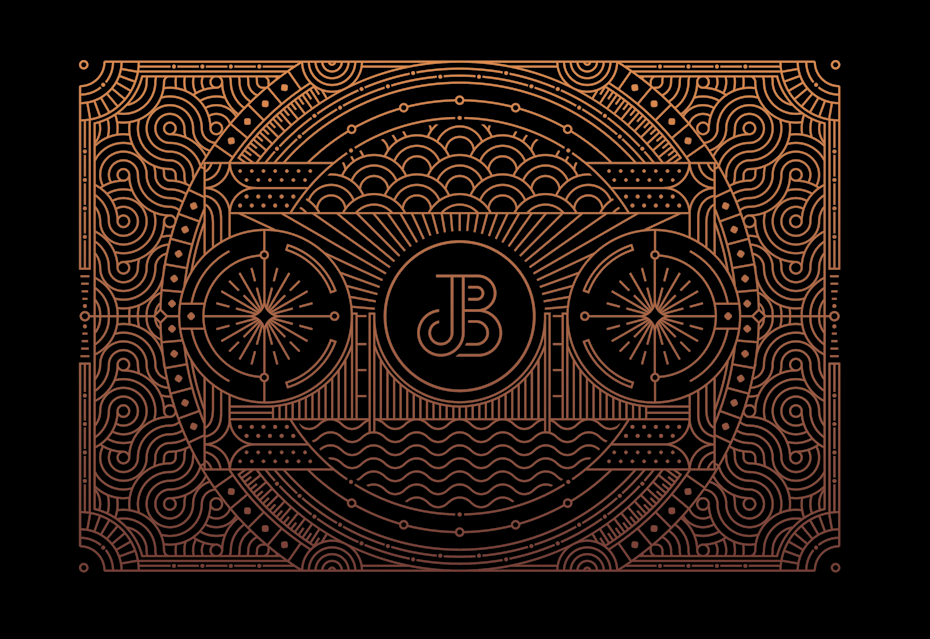 After the Art Deco period—and in direct response to it—designers decided that function should dictate form, ditching the flashy designs and embracing stripped down and organic clean lines. While mid-century influence has been prominently visible in areas like interior design and fashion for the past few years, it’s been a steadily growing trend in graphic work.

It’s especially prominent in the illustration styles that harken back to the iconic advertising illustrations of the post-War era. And like in that era, small companies and start-ups are recognizing the power of custom illustration work. We’re seeing a lot of brands launching with gorgeous websites, full of these mid-century influenced illustrations, often rendered in a clearly modern style but retaining dreamy vintage color palettes. In 2019 we expect to see these continue to dominate web and in print work as well. 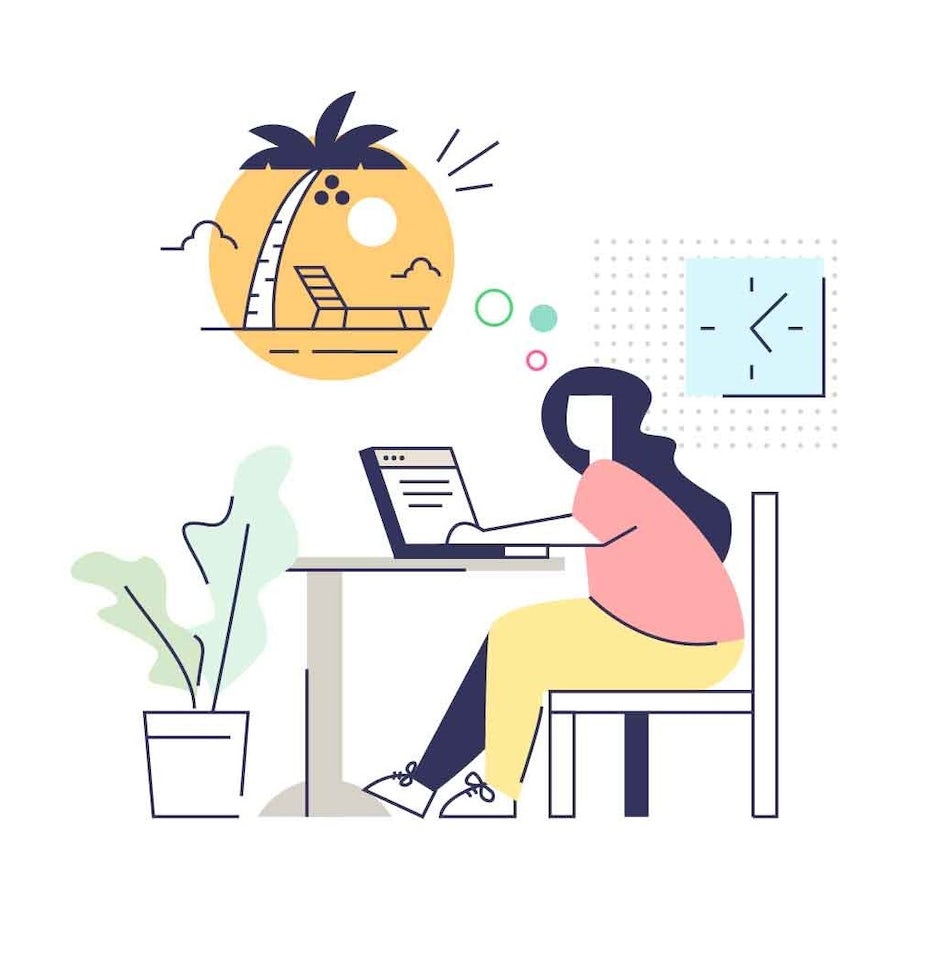 5. The continuing evolution of duotones and gradients

Gradients—“color transitions,” as they are now sometimes called—have been a well-recognized trend for the past few years. Recently they’ve definitely begun to creep back into logo design more heavily. Simple one-color logos aren’t enough; more and more are showing up with some kind of gradient. Some are the expected combinations (blue/purple, red/orange) but others use chunkier duotone fades.

There was much noise made in the past year or two about the “return of the duotone”. Now, often contributed entirely to Spotify and their iconic playlist covers, the two parallel trends have combined, making 2019 the year of the duotone gradient. 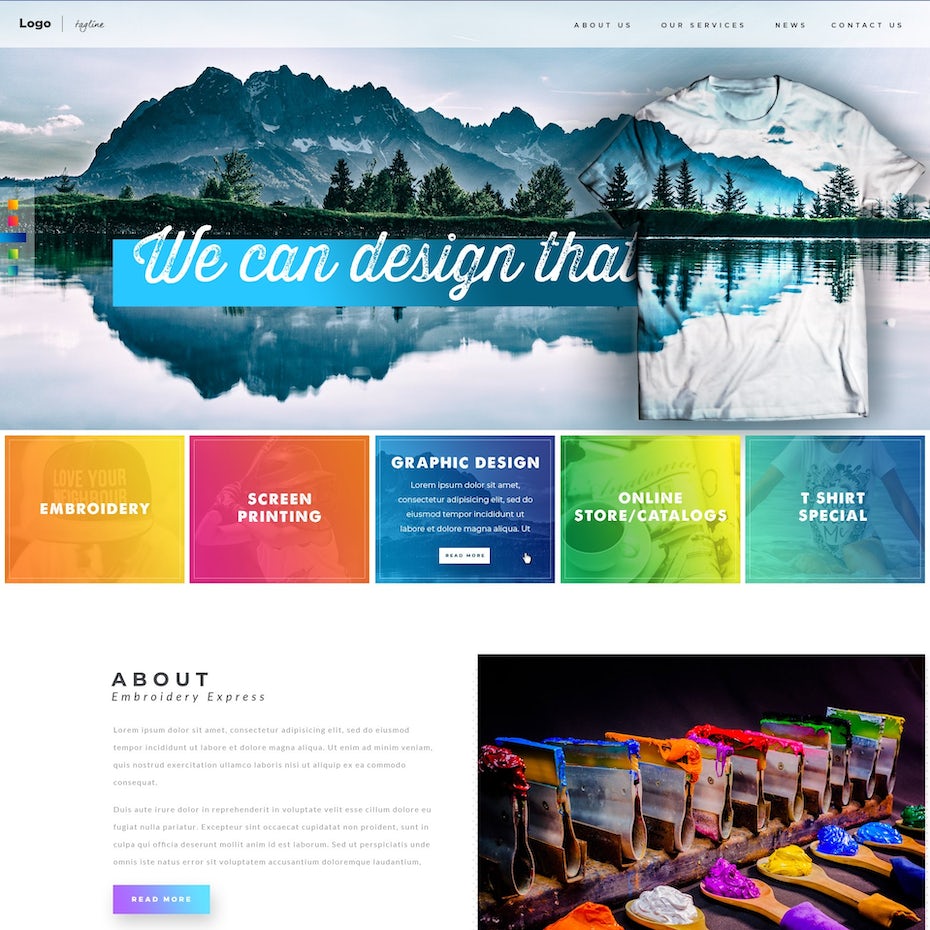